Location & Things to do 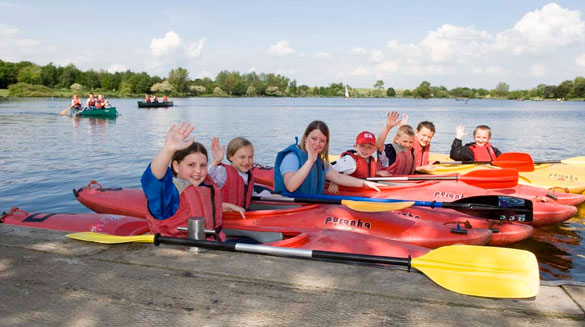 Yeadon is situated just 20 minutes from Leeds City Centre with excellent local transport links from nearby Guiseley & Horsforth train stations. By car it is straight into Leeds on the A65. It is also where Leeds Bradford Airport is situated.

Not more than five minutes from willow cottage is the Emmerdale studio tour, located within the Harewood Estate. Emmerdale has had its fair share of drama over the years, and now you get the chance to create your own! The Emmerdale studio tour will open its gates, as cast and crew down scripts for the weekend and allow guests to tread the tarmac and indulge in a fully guided tour of the popular, fictional village.

Yeadon itself is a small town with many local shops, businesses, restaurants & pubs most within easy walk of Willow Cottage. It is also home to Yeadon Tarn, a pretty landmark which offers activities such as sailing and fishing.

Also close to Yeadon are the small towns of Guiseley & Horsforth, both of which offer a further choice of excellent shops, restaurants & bars. Horsforth is also the home of Leeds Trinity University which is less than 10 minutes away by car.

"You'll want to
come back"